Felicia final has been released

Work is progressing on both the KDE and XFCE editions.

Linus Torvalds figured out what the suspend/resume problem was

Songbird has released version 1.0. Merlwiz79 has packaged it for Mint.

OpenSolaris 2008.11 has been released (Not quite Linux but close)

The game Yo Frankie! is now part of Blender Projects and thus available on Linux

VMware Acquires Tungsten Graphics, the developers of Mesa and other graphics innovations

Support for Firefox 2 will end mid December. (Link only in Swedish – did not find it on the Mozilla site)

1.91% of all PCs are fully patched! PCs means Windows PCs, if this is correct Windows users live dangerously.

Computer systems at three London hospitals are almost back to normal two weeks after a computer virus forced staff to shut down its network.

Many bugfixes in Sun JRE 6.11 As so often it’s not clear if this is for all operating systems

The cybercrime-friendly domain registrar EstDomains was terminated by ICANN – the major reason why spam decreased recently.

Spam levels seem to be on the rise again. An interesting analysis here

21 million account numbers stolen, about 80% of all German bank customers at risk. The link is in German, did not find a suitable English language link

Hackers help destroy the Amazon rainforest according to Greepeace

A Japanese research team has successfully processed and displayed images directly from the human brain – and no, this is not a joke 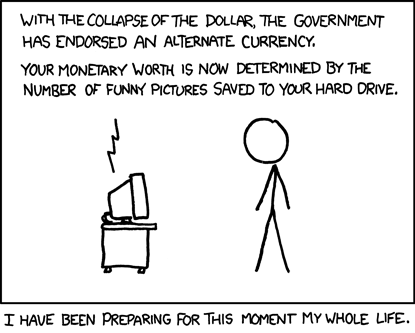