To become a sponsor or see the full list of Linux Mint sponsors, please visit: http://www.linuxmint.com/sponsors.php

$4698 were raised thanks to the generous contributions of 222 donors: http://www.linuxmint.com/donors.php

Developer of the month:

Each month we feature one developer and explain his contributions to the community. Development is a lot of fun and it doesn’t take much to get started. If you’re tempted to join the team, don’t hesitate to follow our development on http://github.com/linuxmint and come and chat with the developers at #linuxmint-dev (irc.spotchat.org).

This month’s “developer of the month” is: esteban1uy, 13 years old!

Don’t be fooled by his age, he’s new in the development team but he did 3 really cool things this Summer. Have a look:

Bumpmaps will come in Cinnamon 1.8. If you see esteban1uy, don’t buy him a beer, that would be inappropriate, but don’t hesitate to give him a pat on the back. 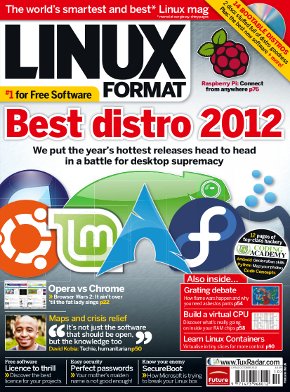